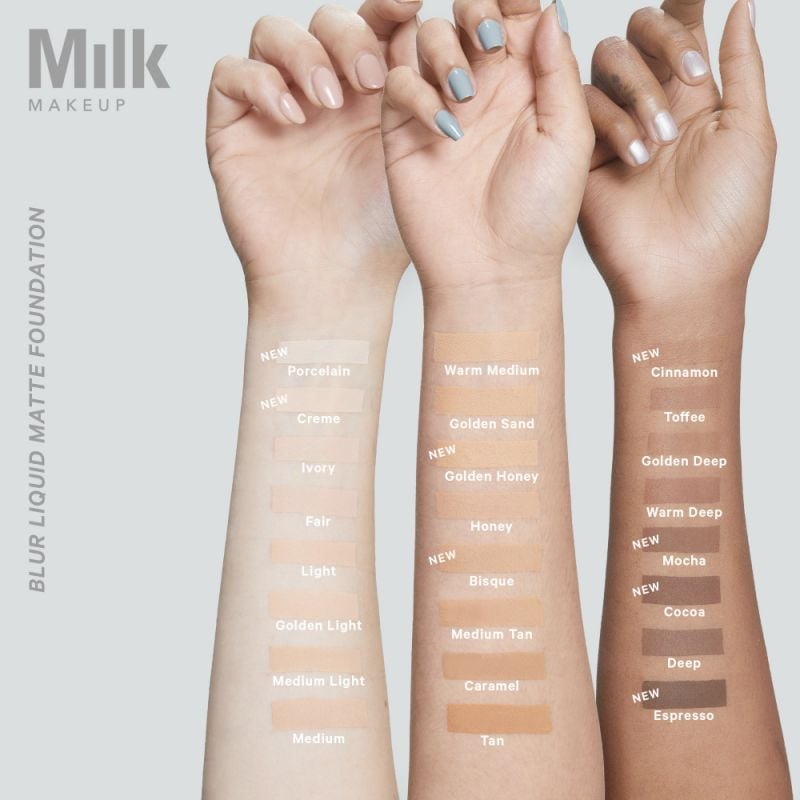 There are moments when we want our eyelids dusted with baby-pink powder and others that call for a full stop smoky eye — and, sometimes, all in the same day. But there’s not a time when we don’t want darker, more defined lashes. It’s something that makes the eternal cycle of putting on and taking off mascara kind of worth it — but also, can’t we just skip ahead to the part where we have perpetually inky, separated lashes already?
For now, the closest thing to natural yet perma-defined hairs comes by way of lash tinting, a quick in-salon treatment that gives the illusion of 24/7 mascara for weeks on end, without the clumping or streaking.
“Lash tints are a happy medium between mascara and extensions, giving you a bolder, wide-eyed look for a relatively affordable price and with very little upkeep,” says Clementina Richardson, celebrity lash artist and founder of Envious Lashes in New York. “Because the process colors the entire strand from the base of lashes to the tip, it can also make the lashes appear longer, too.”

The treatment, which can be done in less time than it takes to pick up lunch, is also relatively affordable, with the cost of treatments averaging $45-75 a pop. The only hitch? You can’t get a lash tint just anywhere. While the service thrives in many states (including New York, Illinois, Florida, and Texas), the California Board of Barbering and Cosmetology removed the treatment from training programs in 2015, keeping it from being performed by a licensed professional in salons there. The reason? There is growing concern that the treatment dyes, which are not FDA approved, aren’t safe to use around the eyes. In a warning of its own, the FDA states, “permanent eyelash and eyebrow tints and dyes have been known to cause serious eye injuries, including blindness. The FDA approves no color additives for permanent dyeing or tinting of eyelashes and eyebrows.”

Still, many practitioners in other states have long provided lash-tinting services without adverse reactions. The discrepancy could lie in which type of dye is used when performing the function — and there are many. “Dyes used for lash tinting range from food dyes and semi-permanent dyes to chemicals similar to hair dyes and even coal tar dyes,” notes San Diego-based dermatologist Dr. Melanie Palm M.D. “Some of these can cause irritation or even severe contact allergies to the skin, while the coal-tar dyes could cause damage to the eye itself.” Indeed the FDA has issued an alert for eyelash and brow dyes containing coal tar.
Further, Palm points out that some of the dyes used for lash tinting services are packaged in multi-use containers, which ups the possibility of bacterial or viral contamination without sterile preparation. But, as Richardson (whose clients include Naomi Campbell and Jenna Dewan) proves at her New York salons, safe and natural results can be achieved with the right tools. The pro employs semi-permanent vegetable or plant-based dyes in all her appointments. “Under no circumstances should they use a regular hair dye on your lashes,” she says.
According to Richardson, distinguished lash tinting services should be administered by a licensed provider and start with the kind of consultation you’d expect at a hair coloring appointment: Ahead of the treatment, the technician should determine the shade (from blue/blacks to brown) and type of dye to achieve the desired look. “At our salons, we match the color to the client’s natural hair coloring,” Richardson notes. The consultation also helps determine whether the service should be performed: Those who have had an adverse reaction to hair dye don’t make viable candidates for the service, Richardson notes.
Once the right shade and type are selected, the dye is applied to the length of each lash, then left to tint while the client keeps their eyes closed. About 15-20 minutes later, the service is complete. “It’s super easy, and the benefits are immediate,” Richardson says. “The result is beautiful, darker-looking lashes without the use of mascara.”
While those with thicker lashes will likely see more dramatic results than someone with beautiful lashes, the color should last about four-to-six weeks if properly cared for. To get the most mileage out of your fresh dye job, Richardson suggests keeping the lashes from getting wet (this includes avoiding steam from facials and heavy eye makeup) for at least 24 hours and staying away from oil-based products altogether as they can strip away the tint. Whether you want to cross state lines to get the service is another story…