When Is The Best Time To Buy Designer Fashion? 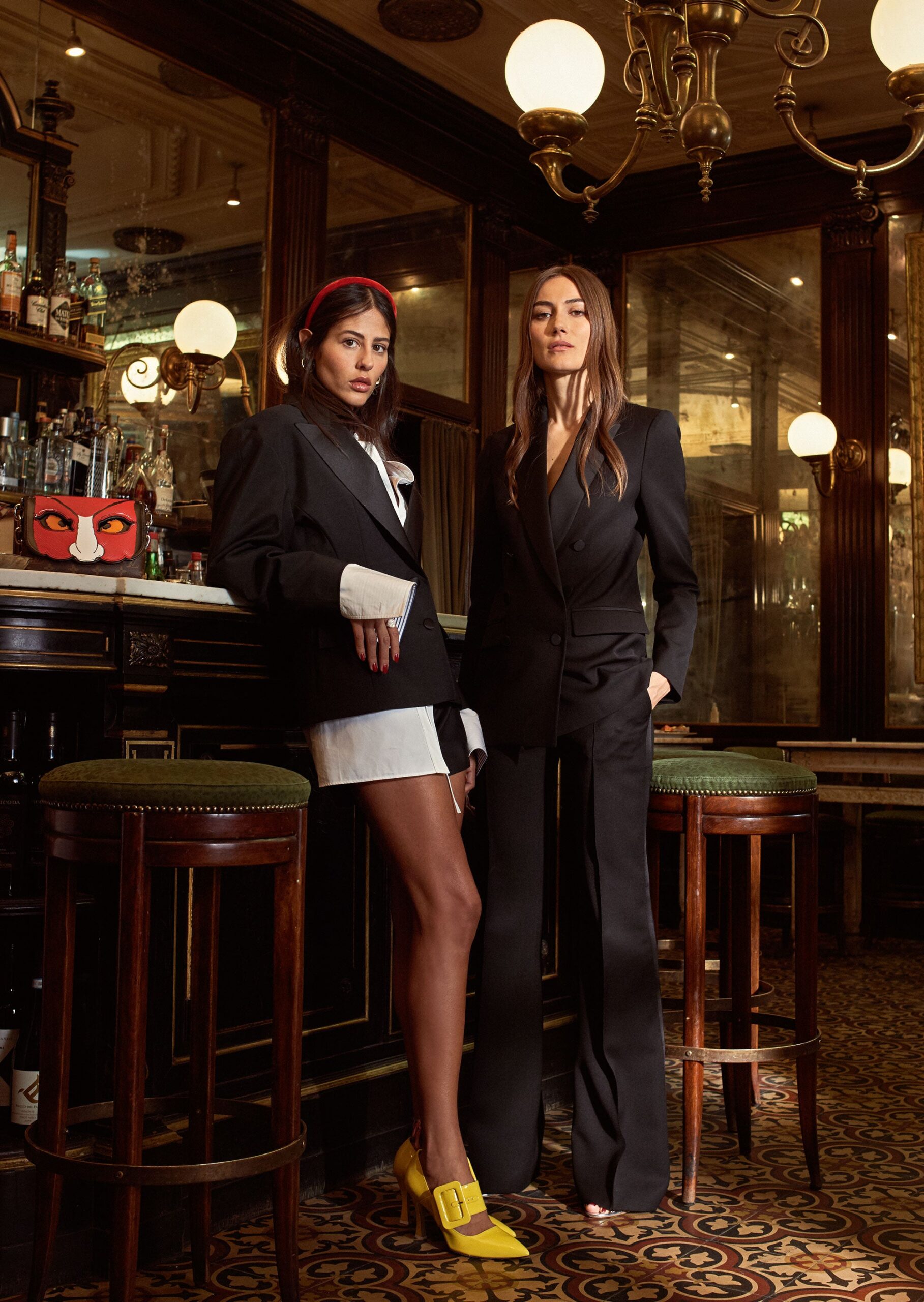 Generally speaking, the fall/winter season tends to have numerous holiday discounts, making it a good period to shop for the best high-end fashion deals. But there are more hacks you can explore if you want to invest in high-end pieces. Here are a few tips to help you with your high-end shopping efforts. 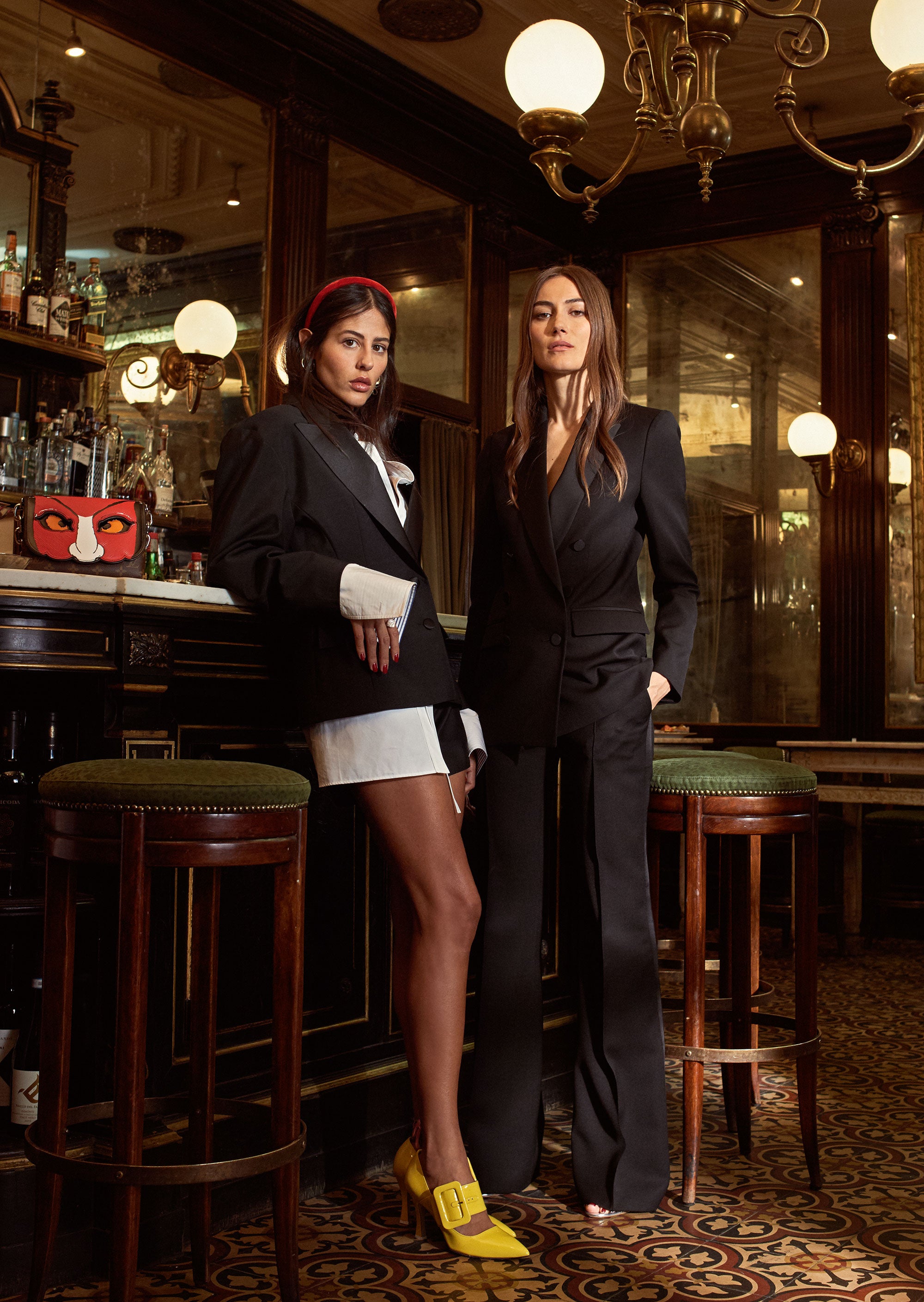 When a new year comes around, almost everyone makes new resolutions for every facet of their lives, including work, whether you do it intentionally or not. Unsurprisingly, designer clothing websites feature the best deals for workwear right after the new year starts, starting in February, to cash in on this customer behavior.

April can be another fashion peak time, especially for dress pants and workwear for a high-end chic look. That means you have another window to restock your wardrobe with workwear if you missed the February opportunity. Discounts can come as much as 13% deeper than average in April, making it hard to ignore shopping for workwear this season. What kind of bougie accessories are you looking for? If you look closely, you’ll realize that discounts are at an all-time high on kimonos, pajamas, bonnets, and other sleepwear pieces in January. Why? Valentine’s is around the corner, and you might want to secure your gifts for that special someone before the rush begins.

For the most part, January is the best time to find the best deals across multiple desidesigners’r, including accessories. Studies show that average discounts on jewelry, handbags, shoes, and other high street luxuries can peak at 44% in January.

Another great time to shop for accessories like sunglasses is in May. That gives you enough time to prepare for the summer months and decide whether to purchase Attico, Burberry, Prada, or Bottega Veneta sunglasses.

Accessories like swimwear have a very volatile peak season. They normally follow pre-summer trends with slightly deeper discounts in December and January. You can find sweetened bikini deals with as high as 52% discounts if you’re lucky enough.

Good underwear deals can be hard to find when the year begins, especially if you don’t know where to look.

Seasoned shoppers always know that seasonal changes are prime time for deals. Numerous lingerie brands design their collections mid-year during the June/July season, making it the best time to go for a powder room splurge. You’ll find the best deals on underwear like Versace and Rick Owens sports bras, Givenchy cut-out options, and other high-end bikinis with an approximate 44% off retail prices in between seasons. 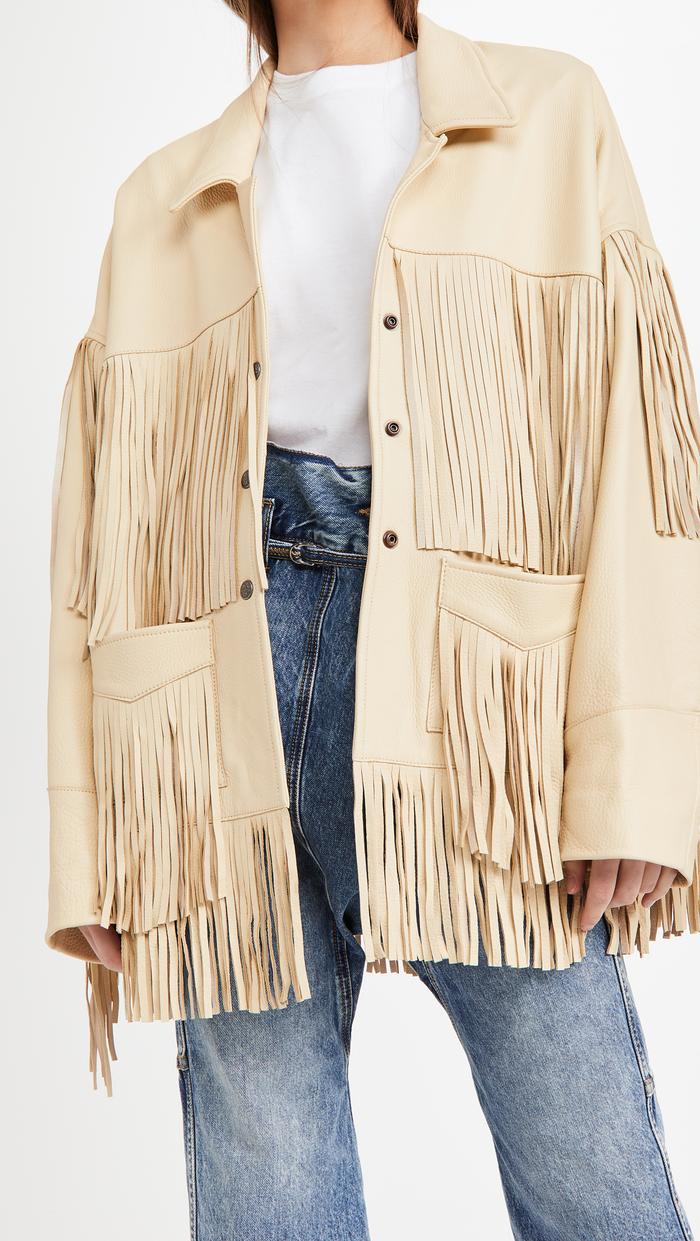 There are two full seasons to shop for outerwear. Often, the best deals pop as early as June, and you can begin browsing Alexander Mcqueen fur coats and other high-end leather jackets.

The ultimate season for outerwear shopping is in August, when designer retail brands offer peak discounts on Brunello Cucinelli, Balenciaga, and other high-end coats. You can find classic high-end designer chic jackets with an average value of around 50% as you anticipate the fall season.

Designer T-shirts from top brands like Prada, and Versace, are most common throughout the year. You’ll find the deepest discounts on high-end designer T-shirts when retail shops begin their new year flash sales.

What to do if you miss the new year’s flash sale? Check the summer months. It would help if you got discounted T-shirt deals during the hotter months. But October is that peak season you can’t afford to miss if you want the best high-end T-shirt deals. Often, you’ll find them at a 45% discount across numerous retail brands.

All in all, shopping for high-end pieces can be expensive. But, now you know a great way to save a few pounds off the high-end luxury goods you love. Enjoy!

Get your Moen Smart Kitchen Faucet today and make your life easier!

Get the Top iPhone Accessories in 2022 and Alter Your Ego